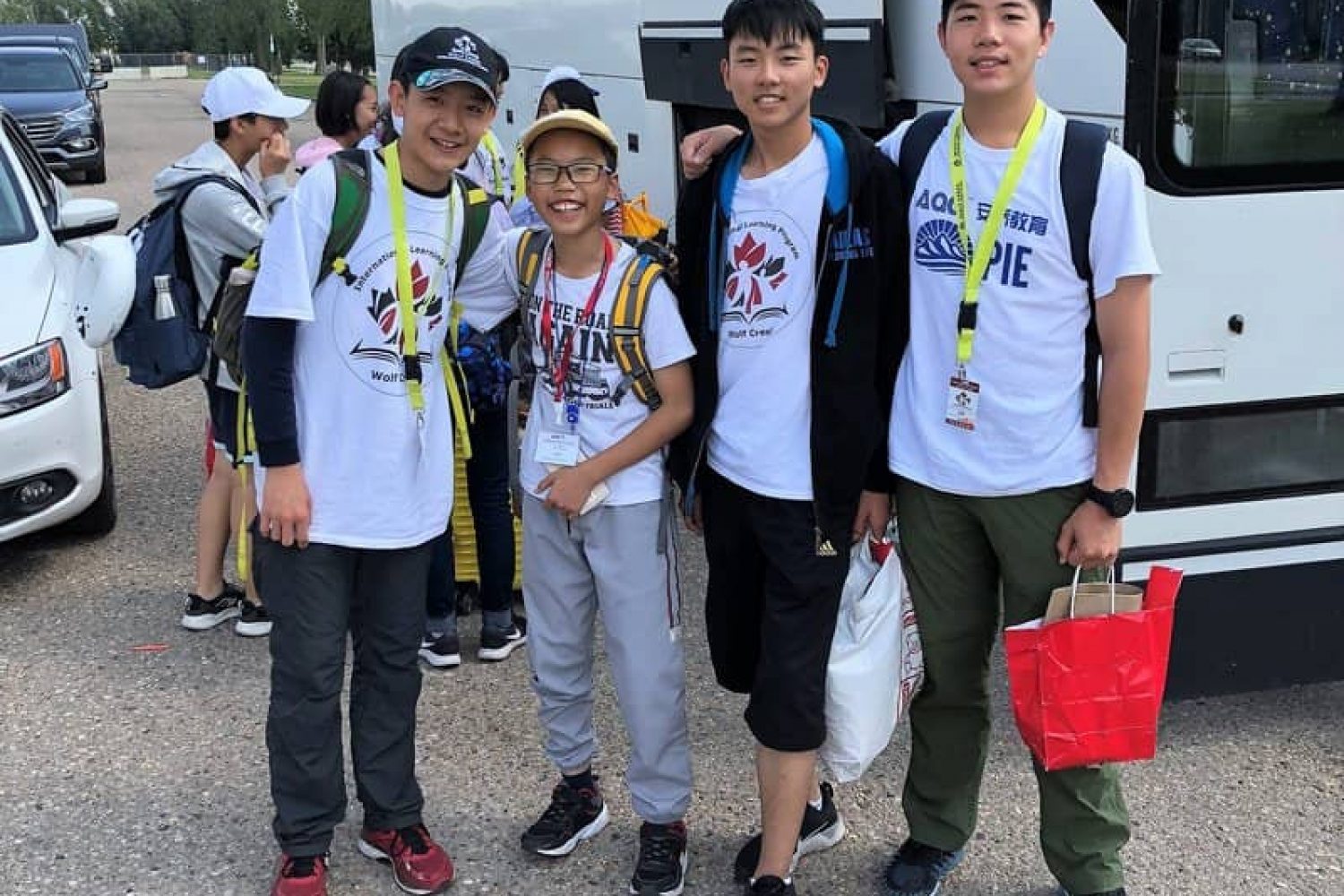 It was a busy summer for Purcell International Education!  Major highlights included: 1) PIE’s Director of Student Services, Tom Ristimaki, relocating to Vancouver, BC, to launch our pioneering program, Study Abroad Plus; 2) PIE’s client, Wolf Creek Public Schools, successfully launching its Wolf Creek International Learning Program by running not one but two summer programs for Chinese students under its MOU with Liwan Education Bureau in Guangzhou, China; and 3) PIE partnering with School District No. 48 (Sea to Sky) to run a summer program for students from Foshan, China under its MOU with Changcheng Education Bureau.
In other news, PIE confirmed a new relationship with WISE Global to work together with partner school districts and independent schools to offer short-term programs for high school-aged Indian students in British Columbia and Alberta.  WISE Global has already run two programs in BC and, with PIE’s support, is working towards running the first-ever program of its kind for Indian students in Alberta later this year with Wolf Creek Public Schools.
And PIE finally took delivery of its new Dodge Caravan, complete with an amazing full-vehicle wrap designed and applied by Selkirk Signs.  You’ll definitely be able to see us coming!
Last but not least, a HUGE development for PIE’s independent school project:  approval for the forthcoming trip of PIE’s President, Duncan MacLeod, and the mayor of Kimberley, BC, Don McCormick, to Hong Kong, Shenzhen, and Guangzhou this fall.  More on that in an upcoming post.